My career has taken me through a variety of creative and mostly kid-oriented paths. I’ve worked on feature films; digitally colored comic books; art directed and designed web content for children’s television and toy properties; created worksheets, interactive media, instructional animations and illustrations for k-12 educational curricula; and worked on a picture book or two. 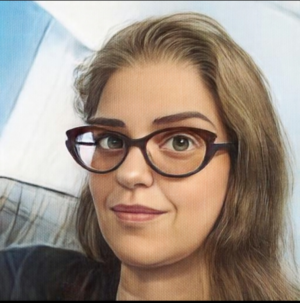 Or use the form below…