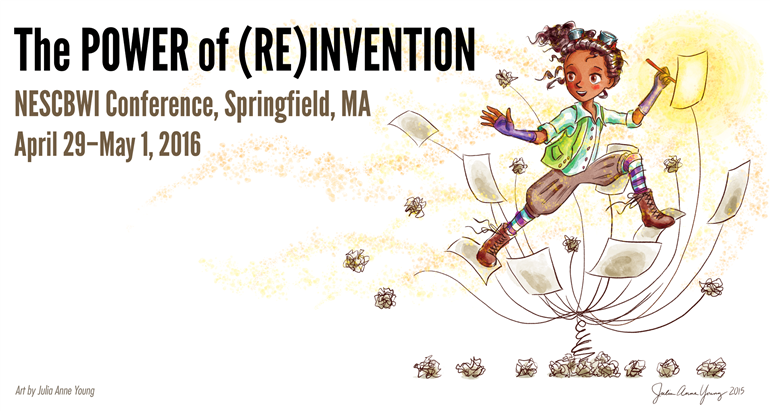 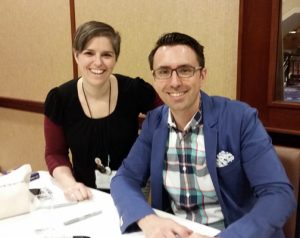 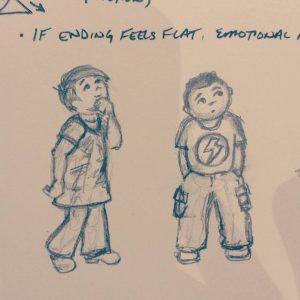 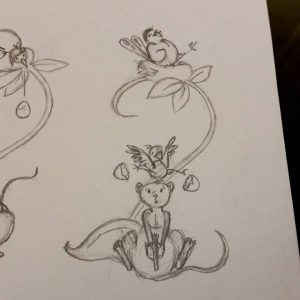 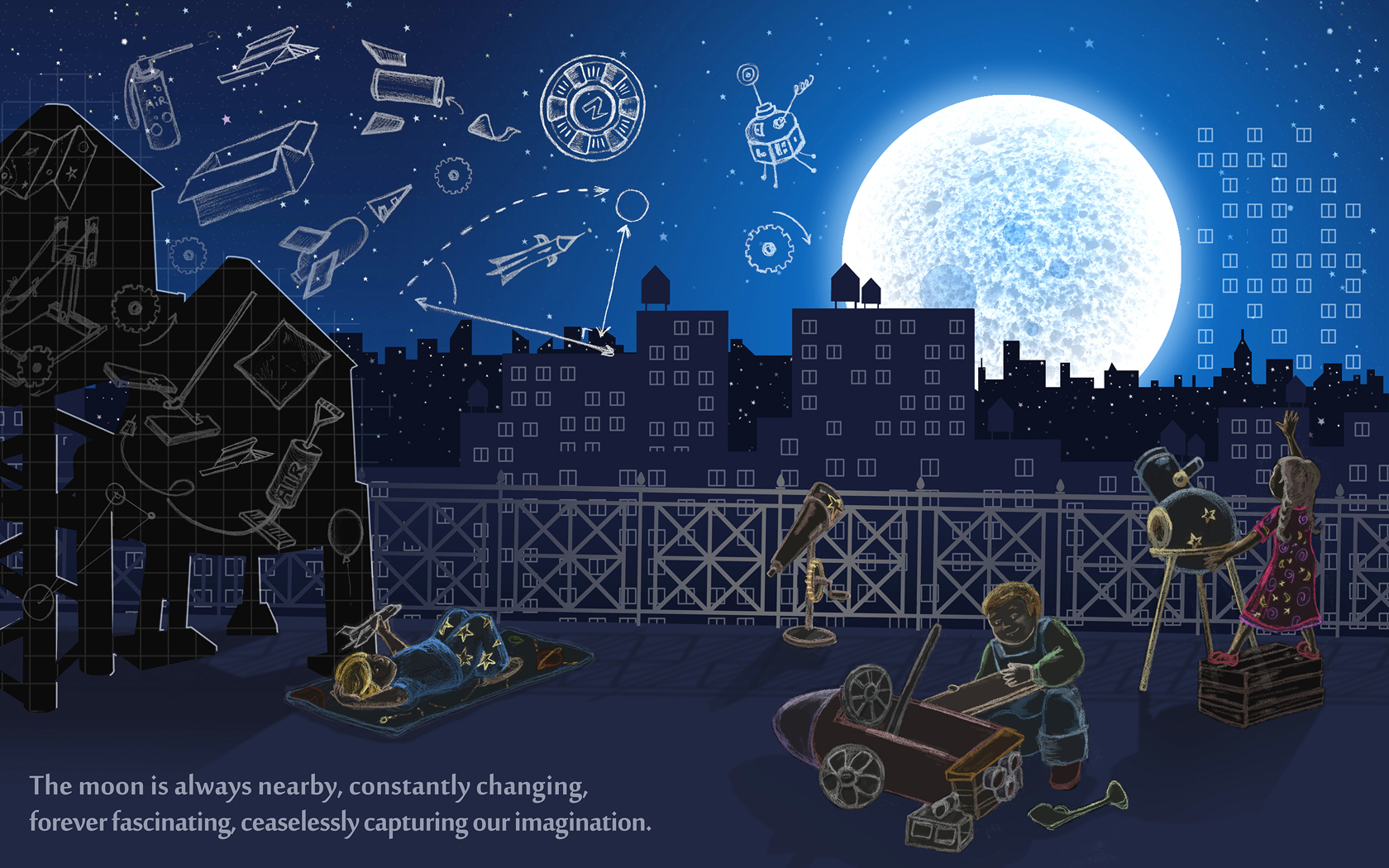 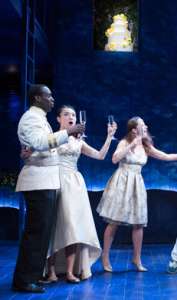 « Come In For the Cold» Bon Voyage, Silver Spider!